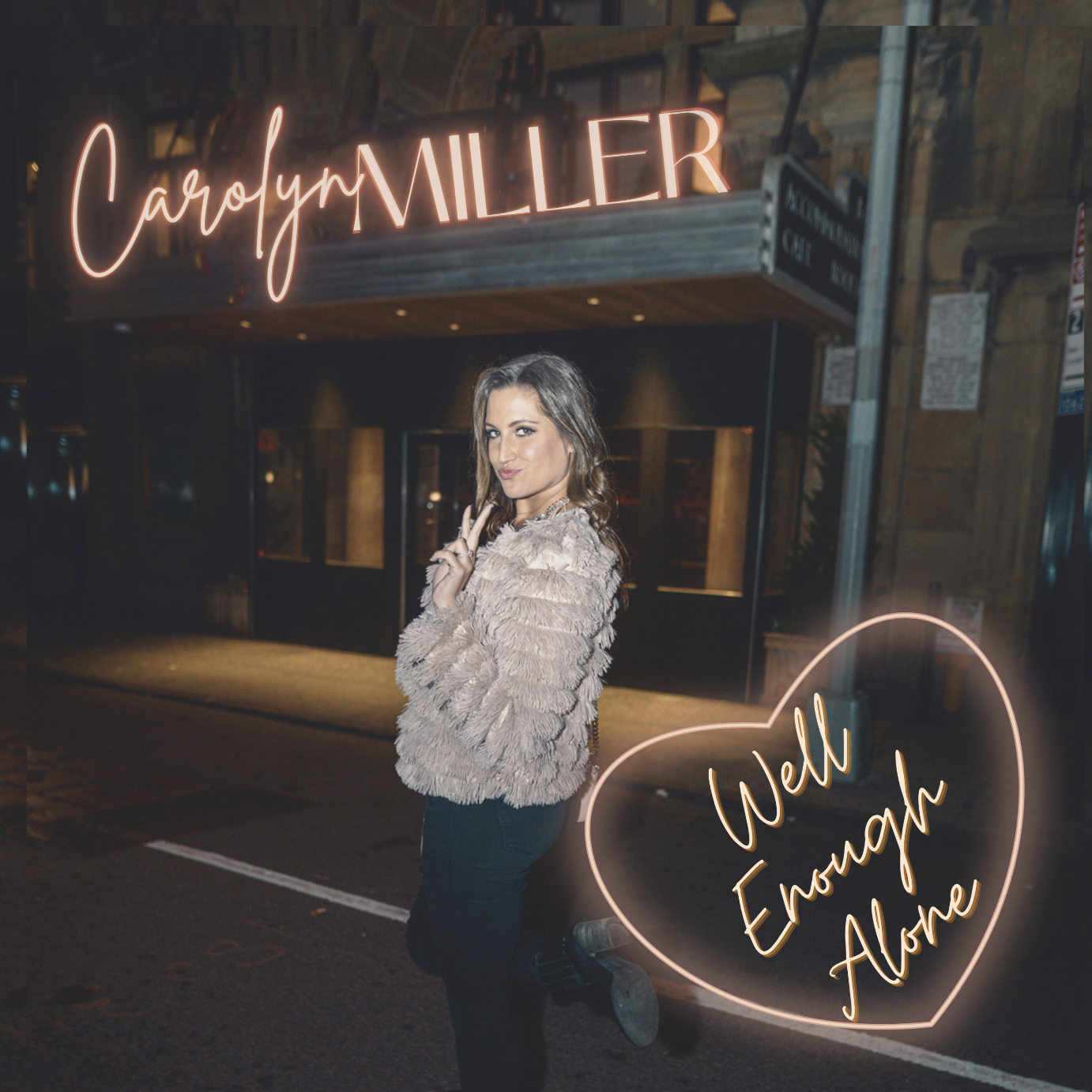 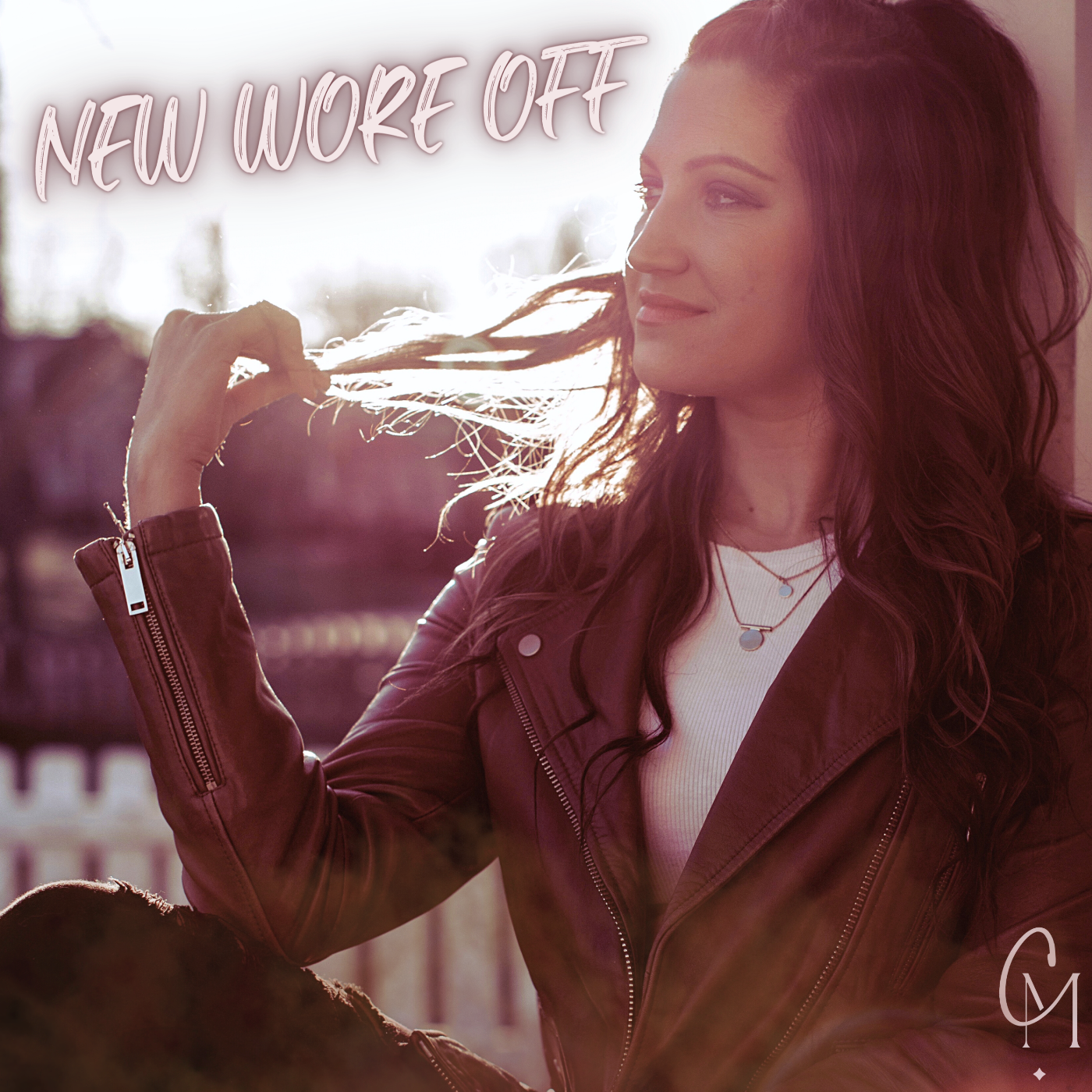 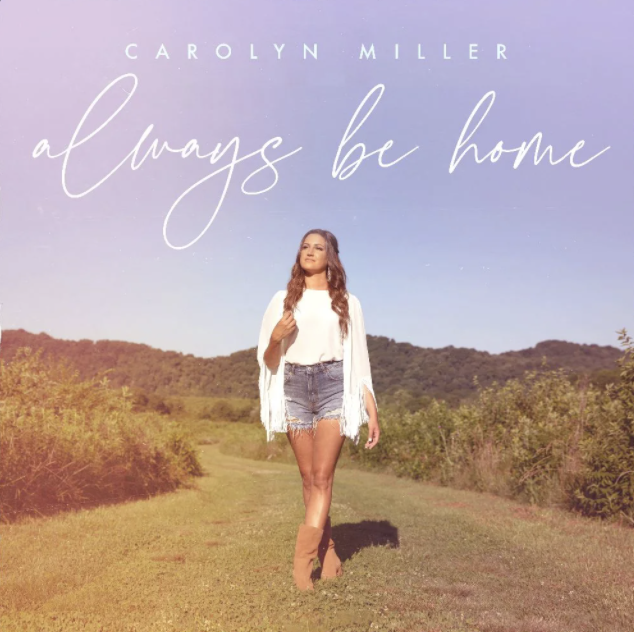 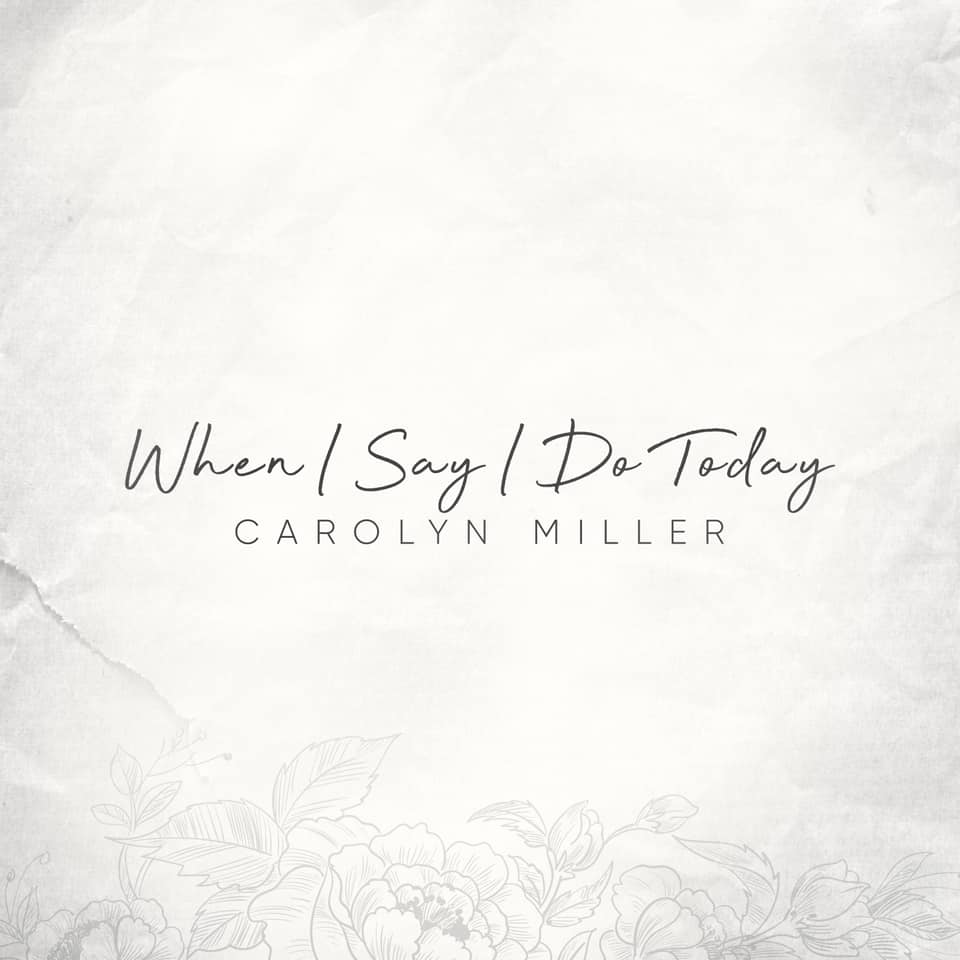 When I Say I Do Today 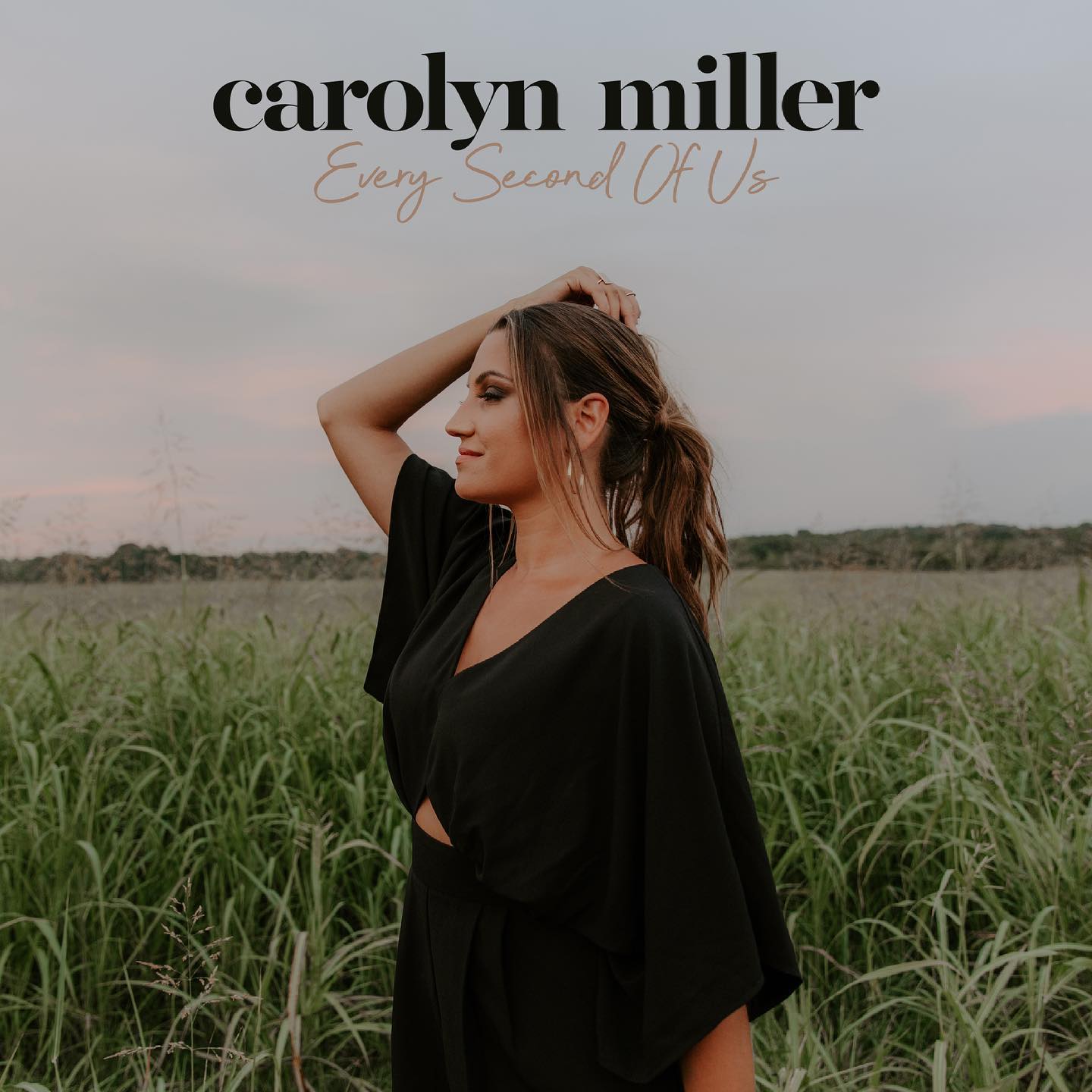 Every Second Of Us

New York's rising country artist Carolyn Miller has been performing professionally since the age of eight. A graduate of the Boston Conservatory at Berklee College of Music, Miller’s background is in theatre, film and TV, as well as voice-overs and commercials. Influenced by country music artists like Carrie Underwood and Faith Hill, along with pop icons Kelly Clarkson and Adele, Miller has used her big, powerful voice to create her own style that captures the true essence of country-pop. She released her debut EP in 2018 independently and since then, Miller has not only headlined/sold out numerous shows around the northeast, but also shared the stage with country superstars like Sam Hunt, Dustin Lynch, Chris Janson, Chase Rice, Ashley McBryde, Walker Hayes, and many more. Miller has also been seen on an impressive list of outlets including CMT, Hollywood Life, Taste of Country, Sounds Like Nashville, Country Rebel, American Songwriter, Country Now, The Boot and her songs/videos have been added into rotation on Music Choice and The Country Network. Splitting residency between New York and Nashville, Miller has already begun to make a name for herself in Music City, being tapped "One to Watch" by the Nashville Songwriters Association International (NSAI) and named a Next Up Now artist by CMT.

Miller had a massive 2021, including appearances at Carolina Country Music Fest, Summerfest, Barefoot Country Music Fest, FarmJam Festival, support dates with Lee Brice, Eli Young Band, a slew of national anthem performances, and headlining dates of her own. Additionally, she took the digital world by storm when her self-penned wedding song “When I Say I Do Today” went viral on TikTok, with over 2 million plays, and debuted on the iTunes Country charts at #3 and #4 in the USA, UK, and Australia (#19 all-genre). The music video also saw support from CMT. Whether you’ve heard Miller on the radio, Spotify’s Fresh Finds, Fresh Finds: Country, New Music Nashville, Apple Music’s Best New Songs, or Pandora’s Rising Women of Country, you’re bound to hear more from this “rising country star” (Hollywood Life).

Thank you!
Your submission has been received!
Oops! Something went wrong while submitting the form.